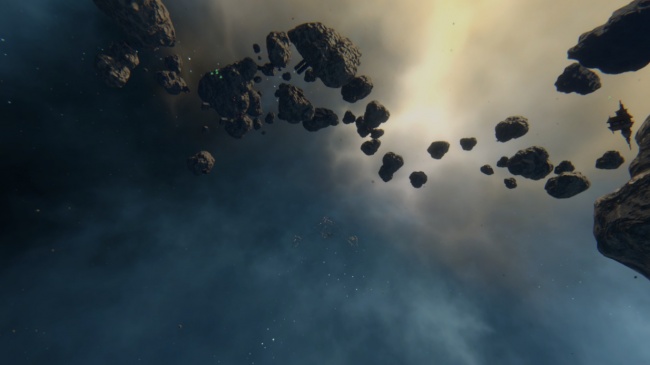 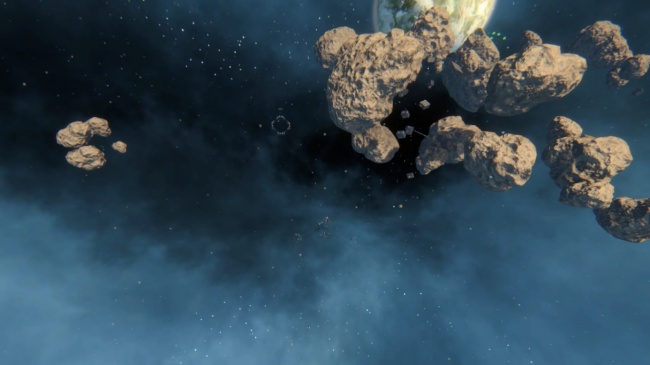 At present, refugees from the Doomed Flotilla and the ‘Holy Empire’ sectors arrive at the station ‘Guardian-17’. One of the shortest routes is through the ‘Transit Route’ zone. Unfortunately, all navigational beacons in the system were lost during the war. Numerous pirates and crystallids that still have not left the vicinity of Ontregos, make flights in this zone very dangerous. Often, evacuation convoys are lost in transit without reaching the safe systems.