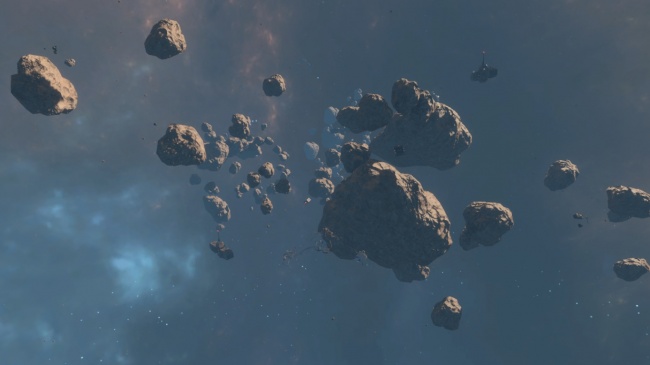 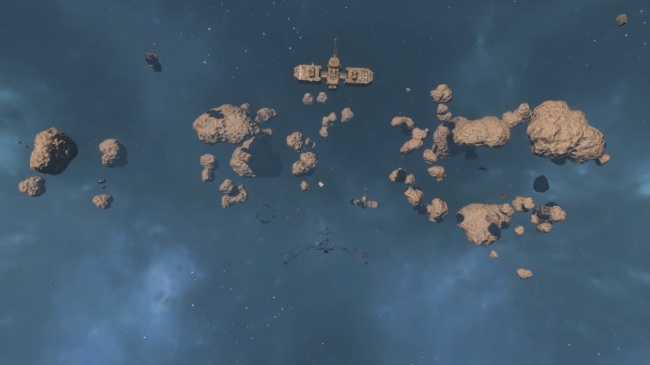 It is sad to see how the Federation turns into a shark tank, where everyone just wants to snatch a piece of the prize. Is this the freedom we fought for?

This cluster of asteroids, unremarkable and far from all major paths, was very popular with merchants who used it to conduct transactions “on the go”. It used to be one of the few existing free trade zones in the system. A few decades ago, it full of merchant ships and those looking for easy money.

But now Hermes Block set up a “checkpoint” here to ensure “security” and started charging a “trade tax” from passing caravans and even convoys with humanitarian aid. Unfortunately, Hermes Block adheres to much more free principles of doing business than the Trade Union. According to some reports, they are quite willing to trade even with the Cartel. As for the Barter zone, it's now a common location for chem trader deals.