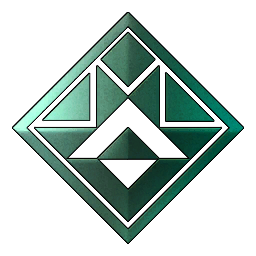 At one time, Ellydium was just one of many corporations trying to get rich in the Precursors sectors. But after the first attack of the aliens, everything changed. From the start of the invasion ‘Ellydium’ focused its activities on the study of Alien technology. Many important discoveries and technologies based on them will not only enhanced the corporation's reputation, but also greatly expanded their opportunities. 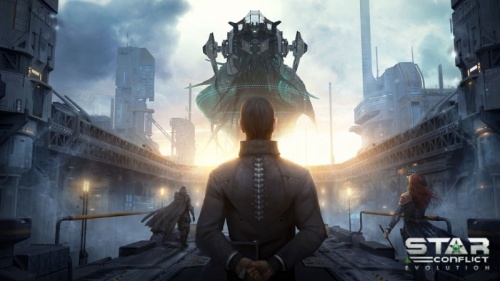 When the corporation "Ellydium" entrenched in the Leviathan, unprecedented opportunities opened up before it, and this turned the scientists to the head. Most often, experiments were conducted without compliance with safety regulations, and in the end, communication was lost with one of the station's units. An engineering brigade under the escort of a military detachment of mercenaries went to clarify the situation, but what they saw shocked them to the depths of their souls. All rooms of the block were covered with crystalline growths, many rooms were depressurized. Preserved records narrated about experiments with the effects of different types of energy on living crystals and iridium nanoalloys. Subsequent studies (in much more protected conditions) opened up the possibility of “growing” living crystals with the help of ionic generators and single crystals. This opportunity was used to create the first ship "Ellydium" - Thar'Ga, which became one of the main breakthroughs. Experiments have shown that crystal growth can be controlled by making more than a hundred different modifications of the ship to the individual needs of the pilots. Not surprisingly, such a dangerous and powerful technology, coupled with the advanced developments of the corporation "Ellydium", led to the emergence of a huge number of dissatisfied, both among other corporations and among mercenaries.

At the moment there are only 4 Ellydium ships in the game, but this list will be updated.