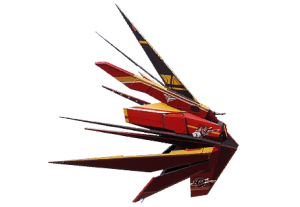 Thermal weapon. Places a mine in the point of impact.

Drains energy from enemy ships and transfers it to the player’s ship.