Difference between revisions of "Spike" 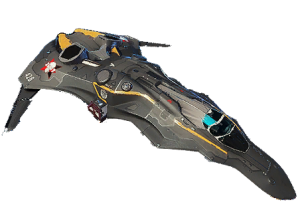 Passive mode improves maneuverability of the ship. With activation of a special or an active module, the bonus to maneuverability sharply increases. You can only mount one module per ship.